How Blackpool became the first local authority to adopt the declaration 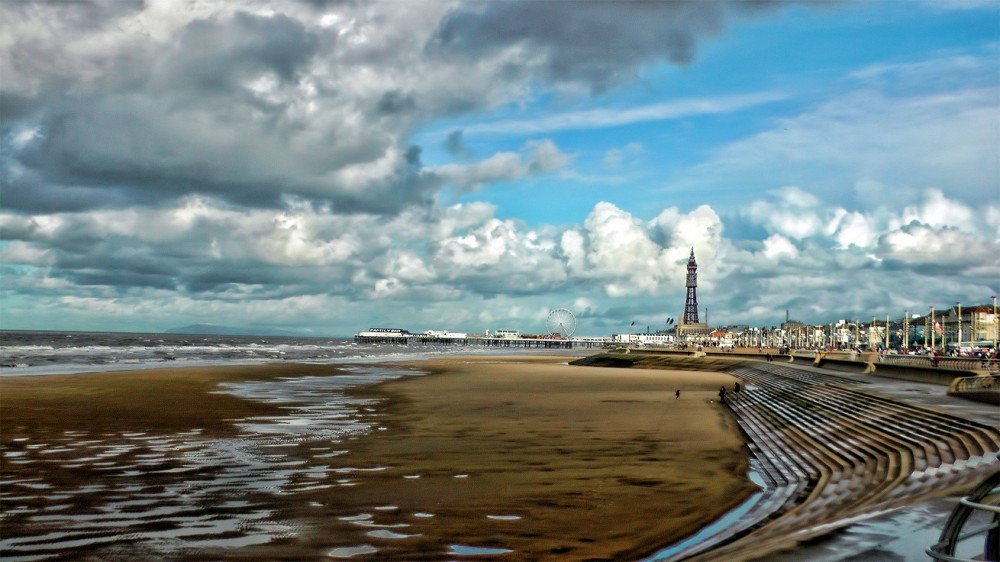 “Declarations have been used in a number of public health topic areas to demonstrate explicit commitment from an organisation or group to take action to address a problem, tobacco being just one example.  Obesity is a problem in Blackpool, as it is across the country.  But Blackpool has a few challenges that perhaps would make signing up to such a declaration a little trickier than in other places.  Billed as the Britain’s favourite seaside resort, the town grew rapidly from the 1850’s with the arrival of the railways to a large bustling resort with the famous golden beach and promenade packed with workers from Northern cities and mill towns.  Fish and chips, and sweet ‘treats’ like ice-cream and sticks of rock have become synonymous with a trip to the seaside. 150 years on and Blackpool, whilst suffering the consequences of post-industrial economic decline, has maintained a thriving tourist industry.  We were under no illusions. Securing commitment to signing a declaration wasn’t going to be easy. But we were pleasantly surprised.

“We first raised the idea with the portfolio holder for public health in September 2015.  We presented this alongside a review of the local healthy weight strategy and we discussed the complex challenges driving obesity levels, and the particularly worrying rates we were seeing in children.  A nod gave us the permission to move forward and a paper to the authority’s Corporate Leadership Team followed soon after.  Meanwhile we set about a process of consultation with the Healthy Weight Steering Group and senior managers from across all directorates of the authority to determine the local areas for action.  The wide range of discussions revealed a number of perspectives ranging from the practicalities of advertising restrictions, income from corporate sponsorship of council-led events and initiatives, the strength of the council’s position to lead by example and influence the local environment.

“This was all taking place at a time when child obesity was featuring frequently in the media.  The House of Commons Health Committee was working on child obesity and much was made in the news of the appearance of celebrity chef Jamie Oliver talking knowledgeably about the issues.  There was local interest to the news coverage too when the #GULPchallenge, Blackpool’s communications campaign to encourage teens to ‘give up loving pop’ featured on the BBC News.  In January 2016, some five months after the first discussions the Local Authority Declaration on Healthy Weight was presented to a meeting of the Full Council and formally signed.

“So in the end the journey so far has been quicker and smoother than originally anticipated.  No doubt that this was helped by the heightened awareness of obesity in the media.  Although there were some anxieties about potential impacts on the economy and revenues from some corners of the authority, there was a clear acceptance that supporting healthier weight was simply the right thing to do. Whilst we can’t claim to have got it right yet in Blackpool.  Rather, we are embarking on the next stage of our journey; there’s much work still to do but the Local Authority Declaration on Healthy Weight sets us off on the right track.”