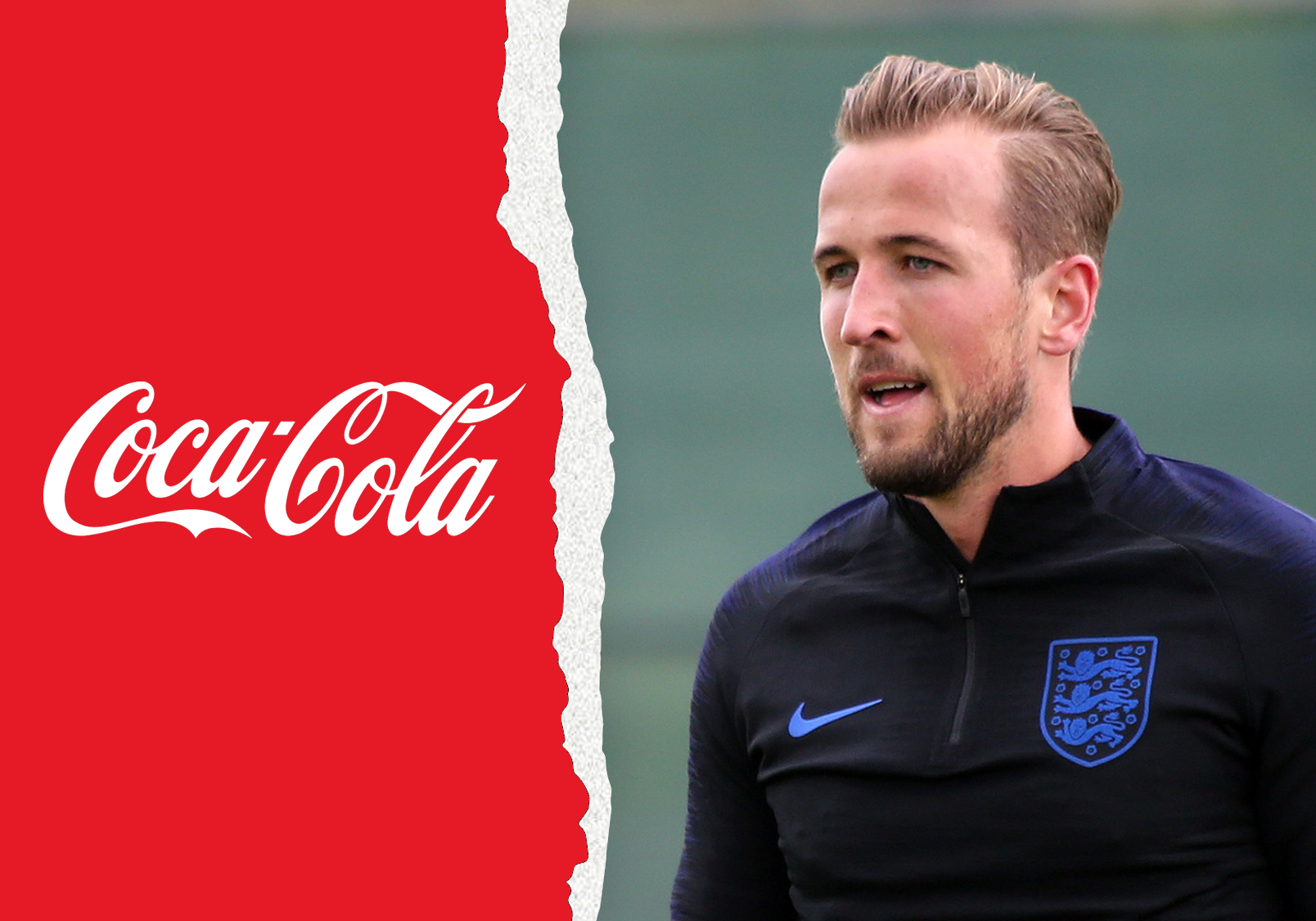 The England captain opted not to follow the lead of Cristiano Ronaldo and Manuel Locatelli as he kept the Coca-Cola bottles on the table during England’s pre-match press conference on Thursday.

Earlier this week, Cristiano Ronaldo started a long-overdue conversation on the suitability of certain sponsors within sport, removing two bottles of Coca-Cola from view, and making clear his preference for “agua” (water).

A couple of days later and rising star Manuel Bocatelli emulated the Portuguese legend, moving the strategically placed Coca-Cola bottles off-centre and placing a bottle of water in front of his microphones during one of Italy’s press conferences.

Ahead of the England vs Scotland match on Friday, many campaigners and observers had begun to wonder whether Harry Kane would follow their lead.

Alongside England manager Gareth Southgate, the England captain fielded questions from reporters ahead of England’s clash with Scotland but decided not to interfere with the Coca-Cola product placement.

Southgate was the first to offer his opinion on the saga saying:

“I think there are lots of sponsors in sport and the impact of their money at all levels helps sport to function, particularly grassroots sport in our country requires investment and without some of those companies it would be very difficult to have the facilities we need.

And of course, the volume of less healthy food and drink brands involved in sport could hardly be described as “in moderation”, particularly given Southgate’s promotion of England FA’s flagship children’s grassroots sport programme – sponsored by McDonald’s.

The English FA currently has no less than seven food and non-alcoholic drink partners including McDonald’s, Snickers, Lucozade Sport, Deliveroo, Walkers, Weetabix and, surprise surprise Coca-Cola. Plenty to get our decaying teeth .

Which brings us back to Harry Kane, who added:

“I totally agree. Obviously, the sponsors are entitled to what they want if they’ve paid the money to do so.

“It’s not something I’ve thought too much about. I’ve seen it go round on social media but if I’m totally honest I’m more focused on tomorrow [England’s match vs Scotland] than anything like that.”

Clearly. Kane’s response completely disregards the negative impact he personally plays in promoting less healthy food and drink to the nation. All whilst raking in significant sums of cash from Coca-Cola.

True to his on-field form, Harry Kane has a hattrick of associations with Coca-Cola. The first is through his involvement with UEFA EURO 2020. The second is through the English FA’s partnership. And the third is through the Premier League’s. Kane is not just Spurs and England captain, he is Coca-Cola’s .

UEFA have now warned players that they could face sanctions if they move or speak out against any of the products associated with the tournament. Organisers for EURO 2020 said:

“UEFA has reminded participating teams that partnerships are integral to the delivery of the tournament and to ensuring the development of football across Europe, including for youth and women.”

We recognise that both professional and amateur sport needs financial support to provide entertainment and opportunities for children, young people, and adults to be physically active. But do we have to digest so much junk food in the process?

Are you team Ronaldo or Kane? We are currently running a survey with our friends at Children’s Food Campaign to hear what parents’ think about the marketing of less healthy food and drink through sport. If you would like to share your thoughts, please complete the survey below and share with your friends and family.

UK Parent or Carer with Kids Under 18? Share Your Views Here!