Blog: The Story Behind the Local Government Declaration on Healthy Weight

Home > Blog  > Blog: The Story Behind the Local Government Declaration on Healthy Weight 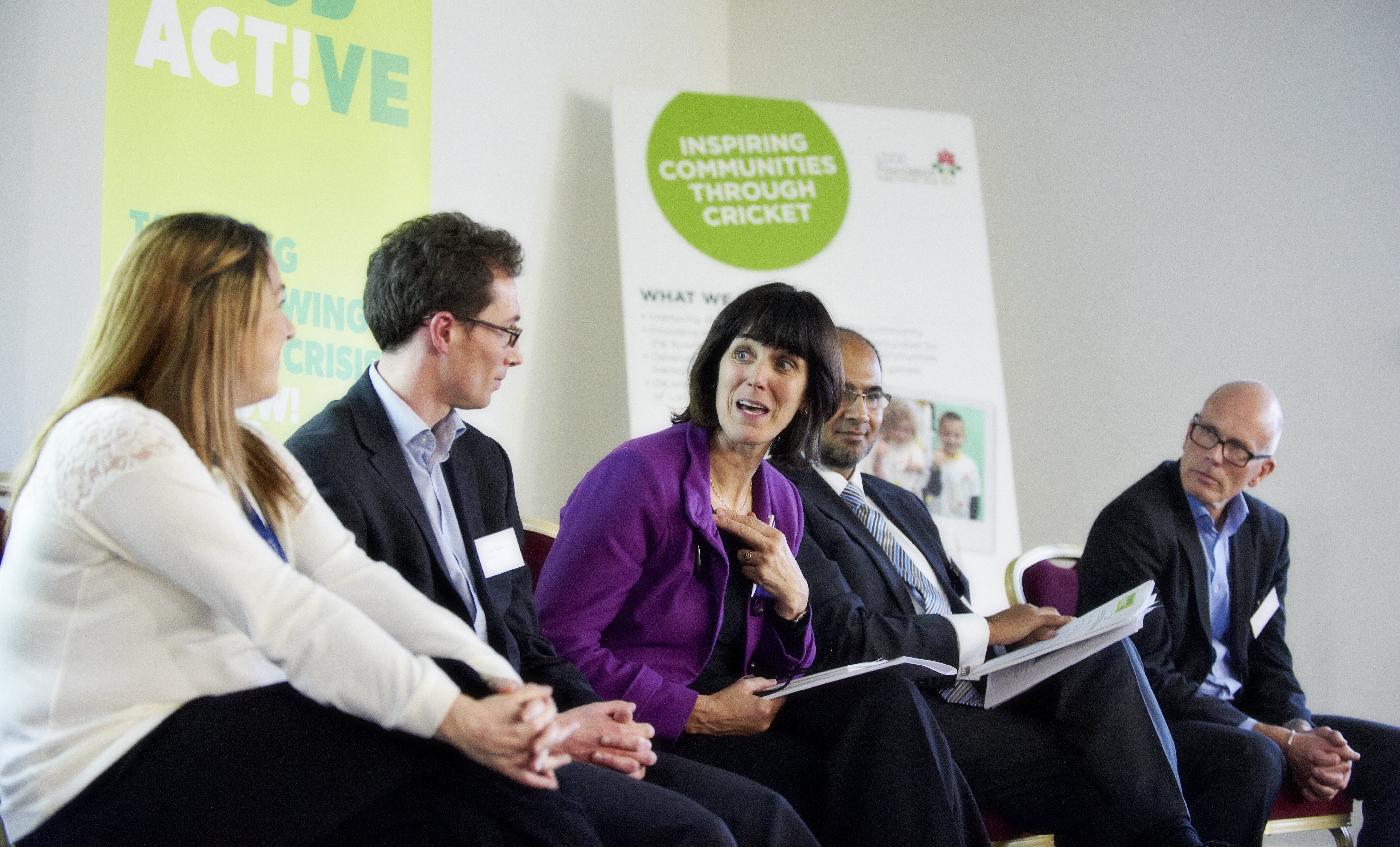 29 Oct 2019 Blog: The Story Behind the Local Government Declaration on Healthy Weight

To mark 2 weeks until the #FoodActive2019 conference, bringing together 100 delegates to discuss the importance of promoting healthy weight across all policies, we hear from our Director of Research, Robin Ireland to reflect back on the origins of the Local Government Declaration on Healthy Weight, and where it is today.

In 2013, the North West Directors of Public Health, frustrated at what they saw as lack of national action, turned to local public health charity, the Health Equalities Group (formerly Heart of Mersey), to propose a programme of population based measures to help them to address rising levels of overweight and obesity. Then, as now, there is a close correlation between the highest rates of obesity and levels of deprivation and, you can rightly argue, it is the duty of public health to be concerned with these health inequalities.

Food Active was born from the North West Task Force on Healthy Weight. After years of experience working in tobacco control and some considerable successes achieved at regional and local level, we knew that local authorities had a key leadership role to play in advocating for better policies at national level, in demonstrating good practice (practising what you preach) and for influencing the policies of partners from the public and private sector alike.

In February 2015, we launched Give Up Loving Pop (GULP), a key part of Food Active’s advocacy strategy in providing policy initiatives which could be implemented at national, regional and local levels. Advocating for controls over the marketing of sugary drinks together with the wider availability of tap water has proved to be one of the key commitments within the Local Authority Declaration on Healthy Weight.

In 2014, we consulted with NW Directors of Public Health and academics across Merseyside and Lancashire, in considering whether a Local Authority Declaration on Healthy Weight (HWD) was realistic and could be effective. We proposed a number of generic commitments which could be matched by locally determined commitments. All supported by a clear and detailed evidence base. The emphasis was on providing a foundation for action which was publicly supported by elected members and delivered by the whole council (and not simply left to public health!).

If we were honest, we were confident that the approach would work, we were just unsure whether it would be picked up. It required a strong public health team and Director who had sufficient recognition in their local authority to make their own commitment. We had trialled the HWD in four local authorities in the North West, and, in January 2016, one of these, Blackpool Council became the first to formally adopt the HWD having had the policy passed at a full Council meeting and extensively covered in the local and regional media.

From this beginning three years ago, the majority of the North West LAs have adopted the HWD and authorities in three other regions (North East, South West and Yorkshire and Humber) are now taking the same approach. It is exciting to see councils as far apart as Cumbria and Devon and Leeds and Liverpool finding the HWD is enabling them to address healthy weight in their communities. With PHE launching their Whole Systems Approach in 2019, we are working ever closer with regions to find effective ways of tackling healthy weight at a population level.

The #FoodActive2019 Conference will be held on Tuesday 12th November in Manchester. Click here to find out more.

To get in touch with one of the team to discuss the possibility of implementing the HWD in your area, please contact info@foodactive.org.uk