Can where you live make you obese?

Home > Blog  > Can where you live make you obese? 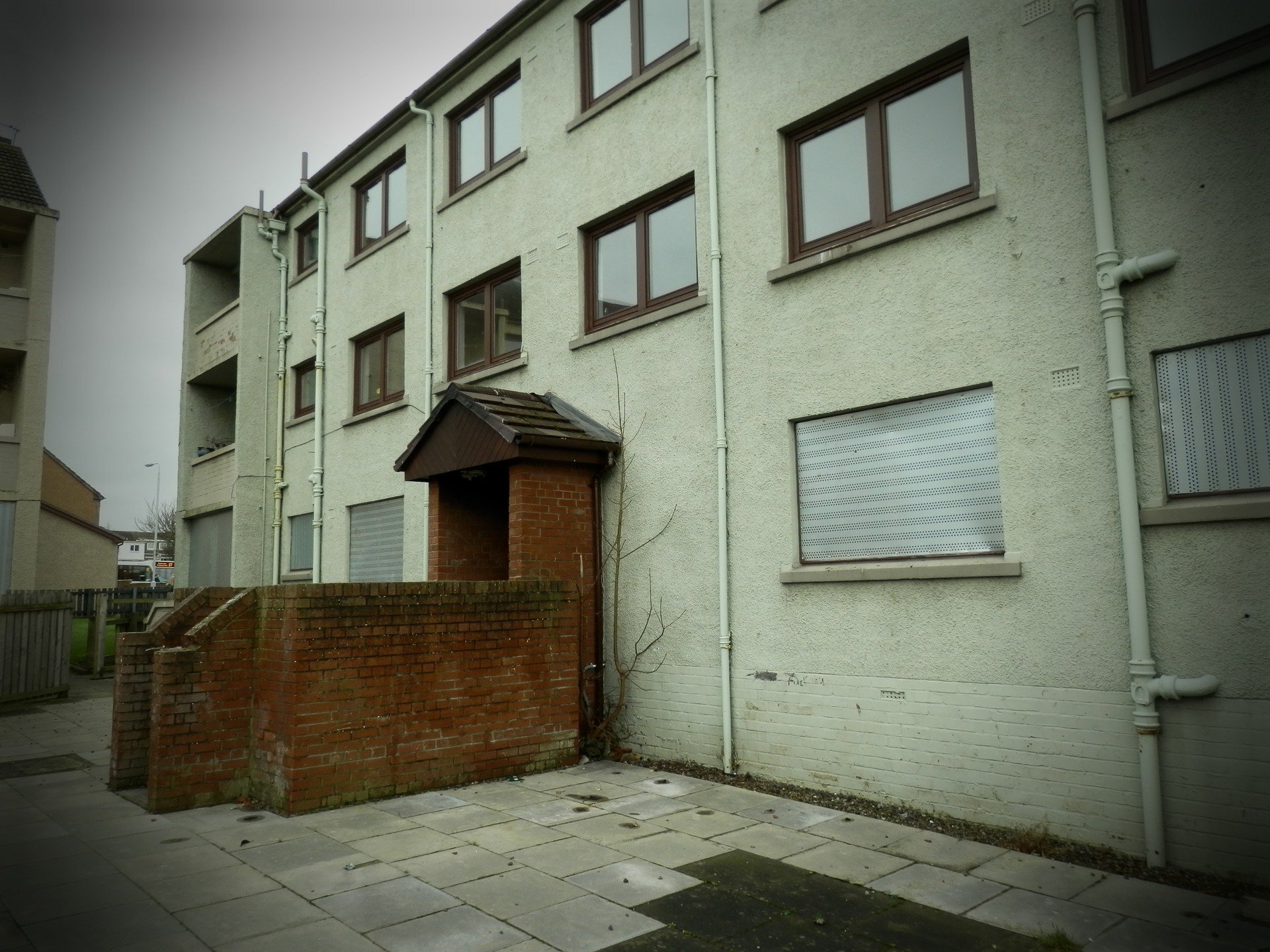 The childhood obesity crisis in England hits the headlines yet again this week.

Public Health England mapped childhood obesity in the England using the data coming from the national child measurement program. For the first time, the data ranked every local authority in the country for reception and year 6 children. It made headlines for two main reasons: a very high prevalence of overweight and obesity among children and the huge rate disparities across different areas in the country.

In total, one-third of year 6 students in England are either overweight or obese with nearly half children being above weight in the borough of Brent, London. As the report shows, the prevalence of obesity nearly doubles between two London’s boroughs separated by less than 5 miles. What stands behind these striking differences is the deprivation, which is a known strong risk factor for childhood obesity.

Deprivation in England shows a North to South gradient, and similarly to the London boroughs comparisons, here in the North West, one of the most deprived areas of England, we can observe some huge differences in obesity and overweight prevalence in neighbouring districts. Four of the North West district, three of them being from Merseyside, are in the top 20 most obese areas of the country. For 11 year olds, those districts were Manchester with 25.1%, Knowsley with 24.0%, St. Helens 24.4% and Liverpool with 23.8% of children being obese. Laying not far from those we have places with the lowest prevalence such as Trafford 17.0%, Stockport 16.5% or Cheshire East 15.9%.

What has changed in the last decades that we are increasingly becoming the nation of obese? How different are our children from those born century ago? Not much. It’s the environment that changed drastically. Using the same data PHE provides an evidence that the main actors creating these health inequities are socioeconomic and environmental. Comparing the deciles of a county and UA deprivation deciles (IMD2015), English index of deprivation, the prevalence of overweight (including obese) increases gradually from 28.4% for the least deprived up to 40.0% for the most deprived decile.

How does socioeconomic deprivation affect health and obesity? There are numerous elements accounting for environmental disadvantage, factors affecting children’s diet and activity. Family’s economic situation,education, access to transport, green space, pollution, housing all can affect the physical activity levels. To tackle obesity children, need to be provided with the safe and healthy environment to take part in curricular and extracurricular physical activity, engage in free play, and undertake an active form of transportation.

Inequalities also appear between ethnic groups, with the most affected being children of Black African and Black Caribbean ethnicity with 46.2% and 45.4% being above healthy weight respectively comparing to the lowest prevalence of 29.6% and 31.6% among White British and white and Asian group.

What these statistics once again clearly show, is that we are failing to protect our children and those affected the most are those already disadvantaged. It’s the changing environment which created the problem and it’s the environment that needs to be a solution. Public health professionals come up with solutions and some of them are about to be implemented, and others are still an ongoing battle.

A big problem contributing to the childhood obesity epidemics is turning away from homemade meals and into a pre-prepared, ultra-processed, energy dense foods. Today a study featured in The Guardian showed that among 19 studied countries, families in the UK tend make the least healthy food choices with shocking 50.7% of energy in households’ shopping lists coming from ultra-processed foods (compared to 10.2% in Portugal), and only 28.6% from unprocessed or minimally processed foods (vs 43.3% Portugal). From fresh fruits and vegetables came only 2.5% and 1.3% energy respectively. Children grow up in households where cooking from scratch and eating fresh produce is not a norm. If we do not break this vicious circle, change habits, revive those skills, will create a new generation of adults reaching for the ready meals and takeaways.

The UK is facing a serious health crisis caused by childhood obesity, given the majority of these children will go on to be obese adults and experience long term, chronic health conditions as a result. Particularly with childhood obesity problem, we cannot load the burden of responsibility solely to those affected by this disease nor just their parents. It is important to recognise that population-based interventions are necessary in the fight against obesity, in creating an environment that makes healthier lifestyles the easier and more obvious choice.