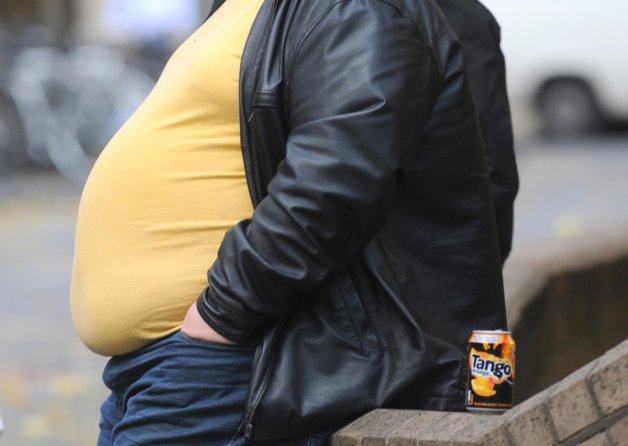 More than two thirds of adults in St Helens are overweight or obese, according to new figures.

Excess weight data published by Public Health England shows that 67.5 per cent of adults in St Helens are overweight.

In neighbouring Knowsley that figure is 67.3 per cent and in Halton a staggering 70.2 per cent.

Cheshire East has the fewest overweight adults in the region at just 61.2 per cent.

Health chiefs say people who are overweight or obese are at an increased risk of developing type 2 diabetes, heart disease and certain types of cancer.

Health problems associated with people being overweight or obese cost the NHS more than £5billion every year.

Mel Sirotkin, Cheshire and Merseyside’s Public Health England director, said: “There is no silver bullet to reducing obesity. It is an issue that requires action at national, local, family and individual level. Local authorities are ideally placed to develop co-ordinated action across their departments, services and partner organisations to tackle overweight and obesity in the local population.

“This new data will enable local councils to monitor progress towards the national ambition of achieving a downward trend in excess weight by 2020. It will help local authorities to understand the extent of the problem in their area and support their on-going efforts to improve the health of their local population.”

He said: “Obesity is becoming a pressing public health concern which is why Food Active is campaigning across Cheshire and Merseyside for the introduction of population-level measures that will tackle some of the underlying causes.

“We are engaging with local authorities and communities across the region raising concerns about sugary drinks, and the need for stronger regulation on junk food marketing to children and young people, and improved spatial planning measures – for example 20mph zones in urban areas – to encourage physical activity.”