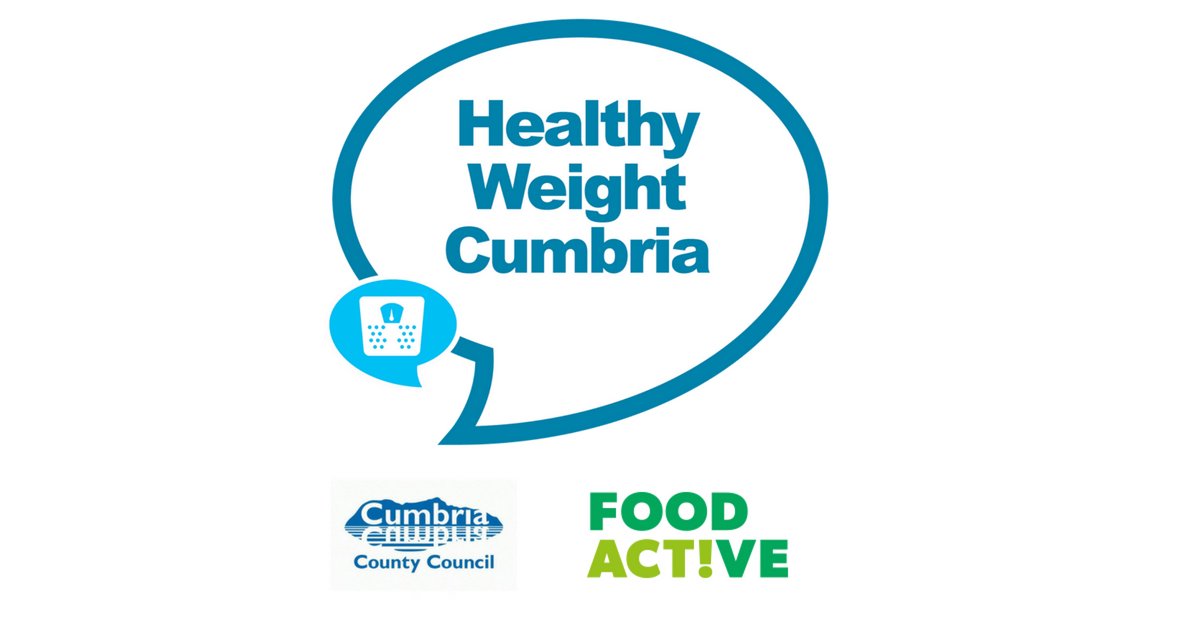 Announced at the Healthy Weight Summit on Friday 23rd March in Penrith to over 100 delegates, all seven district councils in the county will be signing Food Active’s Healthy Weight Declaration. Cumbria Association of Local Councils (CALC), which represents all town and parish councils across the county, have also committed to signing the declaration, making the County the first to sign all three tiers to the declaration. A bold and commendable statement representing the county’s commitment to tackling obesity issues in the area. 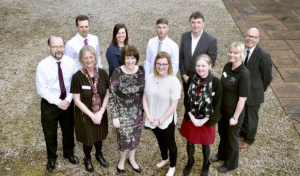 The announcement follows latest childhood obesity figures, showing that rates among reception-aged children in Cumbria are growing faster here than they are in other parts of England. The plans also come as part of the county’s wider Healthy Start, Healthy Future strategy to encourage children to live active and healthy lifestyles. Last Christmas, Director of Public Health at Cumbria County Council Colin Cox and Leader of the Council Stuart Young signed an open letter to Coca-Cola by Sugar Smart, making it clear that the irresponsible marketing of high sugar drinks to children at Christmas is not welcome in the county. Carlisle has also recently become a designated Sugar Smart town.

The summit received great media coverage in the local press both in the run up and during the course of the event on Friday.

Quoted in the News and Star, Colin Cox, Cumbria’s public health director, said “the Local Government Declaration was a good start as it demonstrates that there is a real will to tackle these issues on a countywide level“.

“Cumbria County Council is signed up to this yesterday and five of the six district councils (Barrow, Allerdale, Copeland, Eden and South Lakeland) are already signed up. Carlisle will sign up shortly and CALC is also signed up.”

Director of Research at Food Active, Robin Ireland, acted as a provocateur at the summit to challenge speakers, Councillors and delegates alike on their plans to promote healthy weight across the county. Robin also presented his own thoughts and perspectives on reducing obesity in the North West in a presentation in the afternoon session.

Also quoted in the News and Star, Robin told Councillors “By signing this declaration you are making yourselves accountable and I hope communities will challenge you on that.” 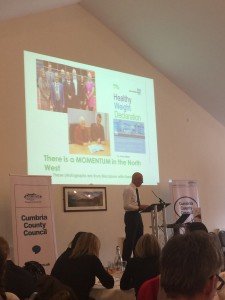 The agenda for the day was jam-packed with interesting presentations from speakers such as Dr James Noble from Leeds Beckett University, Alex Trewhitt from Public Health England, Councillor Deborah Earl (public health and community services holder for Cumbria County Council). Group workshop sessions were also facilitated in between presentations to help stimulate discussions between delegates.

Congratulations to the public health team at Cumbria County Council for organising the fantastic event and to the county, all district and town parish councils for pledging to make obesity a top priority.