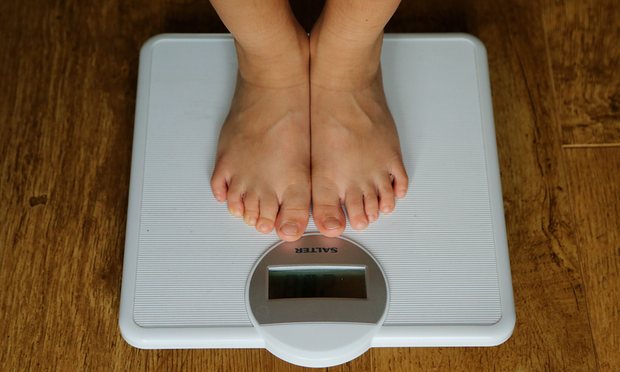 Aimed at children as young as eight years old, and up to 17 years old in the US. WW claims the app is a “scientifically-proven behaviour change programme” to help children “reach a healthier weight”. The app is based on a leading university’s paediatric weight control programme, and allows users to track their daily food intake and weight and offers online coaching.

However, the app has been met with significant criticism from the public health community, nutritionists, dieticians, parents, children and more claiming it will result in young children developing an unhealthy relationship with food, counting calories and increasing the likelihood of developing eating disorders in the short and long term. An online petition has also been launched, and as of 3:30pm on 15/08/2019 it had 2,751 signatures, having only gone live less than 24 hours ago and growing fast.

Nobody can deny the fact the US experiences some of the highest levels of childhood obesity in the world. Here in the UK we are experiencing similar problems, childhood obesity is one of the biggest threats to public health in the 21st century. If it was as simple as ensuring everyone has access to a digital app, then the world would be an easier and undoubtedly a healthier place.

The fact is, there is not a single solution to obesity. One app is not going to solve this crisis. A whole systems approach is required if we are to face any chance of tackling the many different drivers that cause weight gain.

Apps such as Kurbo place all of the blame of overweight and obesity on the individual (the child in this case) and portrays that the only way to solve it is to do it yourself. What happens when factors out of the child’s control influence their weight and what they eat? When an advert for their favourite burger is shown just before dinner? When they walk past a takeaway on their way home from school and all their friends go in there? When there is a after-school deal for 4 pieces of fried chicken and chips for just $2? When there are bags of sweets staring at them whilst waiting at the checkout in their local supermarket?

Kurbo creates a false expectation that you can control everything that influences your weight. In our current environments in the Western world, we believe this is simply not the case. In order for individual approaches to weight loss to work, the environment we live in must be one that is conducive to healthy lifestyle behaviours.

There is a place for the digital world to support healthier behaviours to tackle obesity – but we do not believe this is warranted for children as young as eight years old.

Access to Kurbo is priced at $69/month – that’s around $17 a week. The UK equivalent would be about £56 a month and £14 a week. Overweight and obesity disproportionately affects lower income households – apps like Kurbo may go some way to further increase health inequalities, as poorer children may not be able to access the app, let alone a smartphone device to support it.

WW haven’t created this app to help children and young people struggling with their weight, but for financial gain. Don’t be fooled – industry’s priority are always first and foremost profits, not a child’s wellbeing.