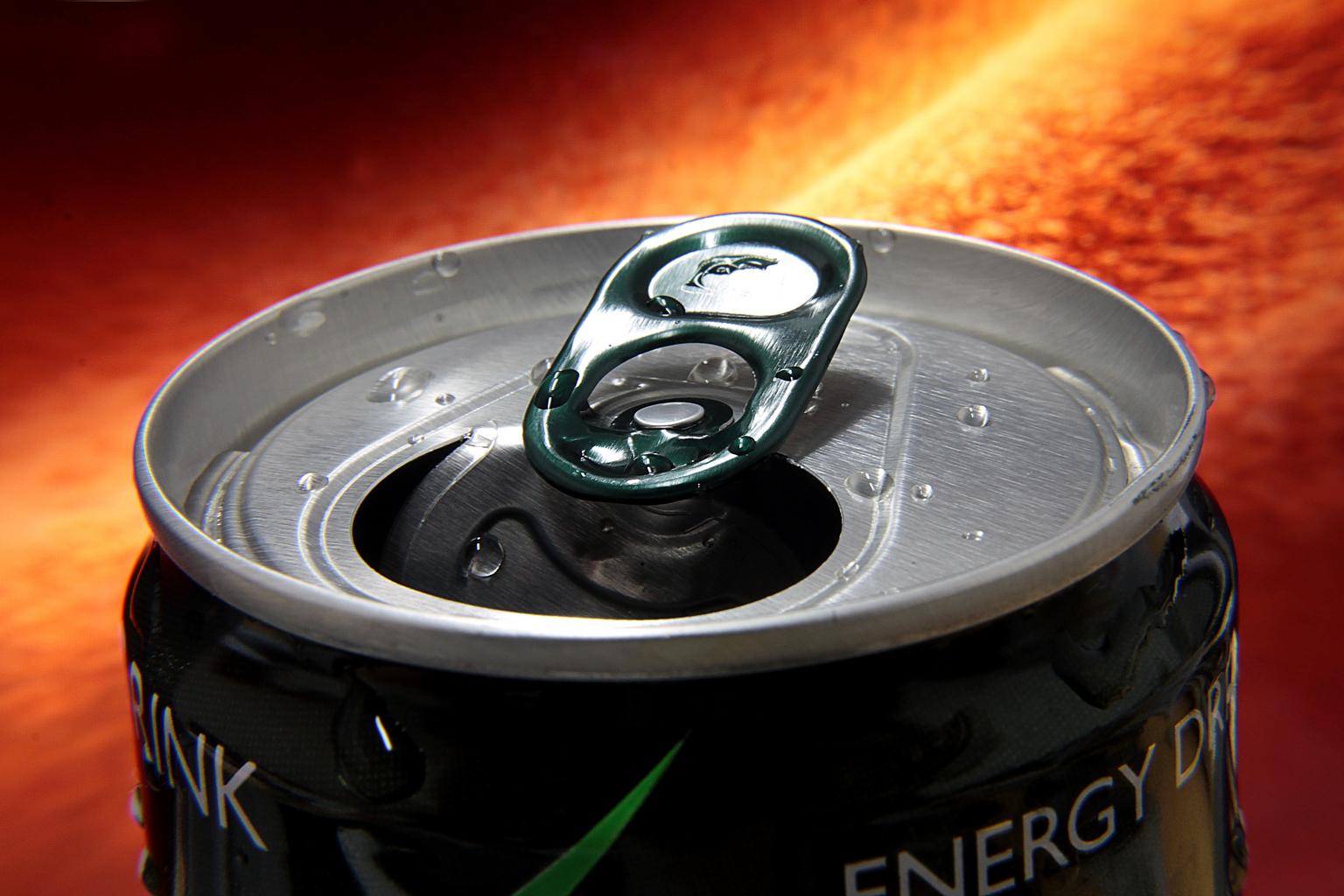 Last week, in a report produced by the Science and Technology Committee, the Government was advised that there is not enough quantitative evidence to support a statutory ban on the sale of energy drinks to children.

The report comes just weeks after the end of a 12-week consultation by the Department of Health and Social Care to gather views from stakeholders on ending the sale of energy drinks to children – and to what age restrictions should be placed at. Food Active submitted a response in full support of the move, having been involved in advocacy efforts around energy drinks through our own Give Up Loving Pop campaign and other social media campaigns such as #NotForChildren.

Despite the fact research has shown UK teenagers are the largest consumers in Europe, the report concluded that there is not enough quantitative evidence to recommend a statutory ban on energy drinks to children.

The conclusions are greatly disappointing to the public health community, given the momentum that has been growing over the past number of years to push for a sales restriction. Alternatively, the Committee suggested voluntary action taken by schools, retailers and local communities could be a more suitable way to reduce energy drink consumption among children, including exclusion zones and improved food labelling and caffeine warnings. The report also stated that the current voluntary ban implemented by a number of retailers amplifies the message that energy drinks are associated with negative health, behavioural and dietary effects.

Dr. Amadine Guarde (University of Liverpool), Dr. Amelia Lake (Teeside University – whom also gave oral evidence at the inquiry in the spring) and Dr. Shelina Visram (Durham University) have composed an excellent piece perfectly articulating why regardless of this report, a ban is still warranted.

How much more evidence so we need before seizing the bull by the horns? It is time to ban the sale of energy drinks to children.

In 2016 in the UK alone we consumed 679 million litres of high sugar, high caffeine drinks known as “energy drinks”. Described as the fastest growing sector of the soft drink market, they have become a major public health concern and have been subject to both a House of Commons Science and Technology Committee Enquiry (April – December 2018) and a Department of Health and Social Care consultation (which closed on 21st November 2018).  In the report it published on Tuesday, the Committee found that “the current quantitative evidence alone is not sufficient to warrant a statutory ban”, though it noted that “societal concerns could justify a ban on the sale of energy drinks to children”. This conclusion is puzzling for several reasons.

Firstly, a growing body of evidence has established that energy drinks consumption, particularly by children, is associated with a wide range of harmful effects.

Secondly, the Committee has failed to engage with the fact that gathering “quantitative evidence” on the impact of energy drinks on child health would be unethical (other than the aforementioned studies, which tend to involve large-scale, school-based surveys). To our knowledge, there have been no experimental studies involving children’s use of other age-restricted products such as alcohol, tobacco, aerosols, solvents, fireworks, knives, crossbows, petrol or even Christmas crackers (sales of which are restricted in England to those aged 12 and over https://www.thurrock.gov.uk/underage-sales/age-restrictions). Why should energy drinks be subjected to a higher standard of evidence than any of these products?

Thirdly, the evidence base has not prevented other countries from regulating the sale of energy drinks to children. In Europe, Lithuania introduced a ban on the sale of these drinks to under 18s in 2016, followed by Latvia, whilst Norway and Sweden are reflecting on similar legislation.  It is therefore unclear why the Committee has concluded that existing evidence is insufficient to adopt a similar law in the UK. The rationale seems to lie in the absence of a “causal link” between energy drinks consumption and childhood obesity, tooth decay and other diet-related diseases. This arguably demonstrates a lack of understanding by the Committee of the strategies required to address complex and multifactorial nature of these diseases. It is indeed difficult to establish a causal link between the various measures adopted and the burden of non-communicable diseases: no single policy option can realistically tackle broad phenomena, such as growing obesity rates or tooth decay, when taken in isolation. Governments must ensure that public health is effectively protected, and they can invoke the precautionary principle in the event of any outstanding scientific uncertainty regarding the impact of energy drinks consumption on public health. Hence, probably, the acknowledgement from the Committee that “it would be legitimate for the Government to go beyond the evidence that is available at the moment and implement a statutory ban based on societal concerns and evidence, such as the experience of school teachers and pupils”. The logic of their reasoning is nonetheless difficult to follow. There is no doubt that the Government should introduce legislation banning the sale of energy drinks to children, following the lead of Lithuania and Latvia. This would not amount to going beyond the evidence; it would be acting on the basis of existing evidence. It is this body of evidence that has prompted very real and major societal concerns of the effects of energy drinks on our children’s health.

Fourthly, the call of the Committee for more effective labelling measures should not be envisaged as providing an alternative to a ban on the sale of energy drinks to minors; it should only be viewed as complementing such a ban. This is all the more so as labelling could increase existing health inequalities. Children and young people from all backgrounds consume energy drinks. However, as the Committee has noted “energy drinks are consumed disproportionately by disadvantaged groups”. There may indeed be a link between regular consumption of energy drinks and eligibility for free school meals (FSM), which is often used as an indicator of lower socio-economic status. The 2018 Health-Behaviour in School-Aged Children Survey found that, among those who reported that they drank at least one energy drink per day, 23% received FSM, whereas those who said that they never drank energy drinks or did less than once a week, 11% received FSM (compared to 13% of FSM recipients across the whole sample). A study conducted in schools in the South West England also found that being eligible for FSM was significantly associated with drinking energy drinks once a week or more (Richards and Smith, 2016).

Finally, the Committee does not seem to be aware that the Government has a duty to protect the rights of all children to the enjoyment of the highest attainable standard of health and to adequate nutritious food. Energy drinks have no place in a healthy diet. Shifting the responsibility of protecting them onto business actors, such as food manufacturers or food retailers, is highly problematic, not only because a voluntary ban will fail to create the level playing field within which all these actors should operate, but also because it will fail to protect child health and their rights and cannot therefore contribute to an effective obesity prevention strategy. The Responsibility Deal has failed; regulatory measures that apply to all and are duly enforced are required to address the growing burden of obesity, tooth decay and other diet-related diseases. The conclusion that a statutory ban would be too restrictive is ideological rather than grounded in evidence. A statutory ban is the most likely measure to ensure that children and young people are effectively protected from the many harmful effects of energy drink consumption.