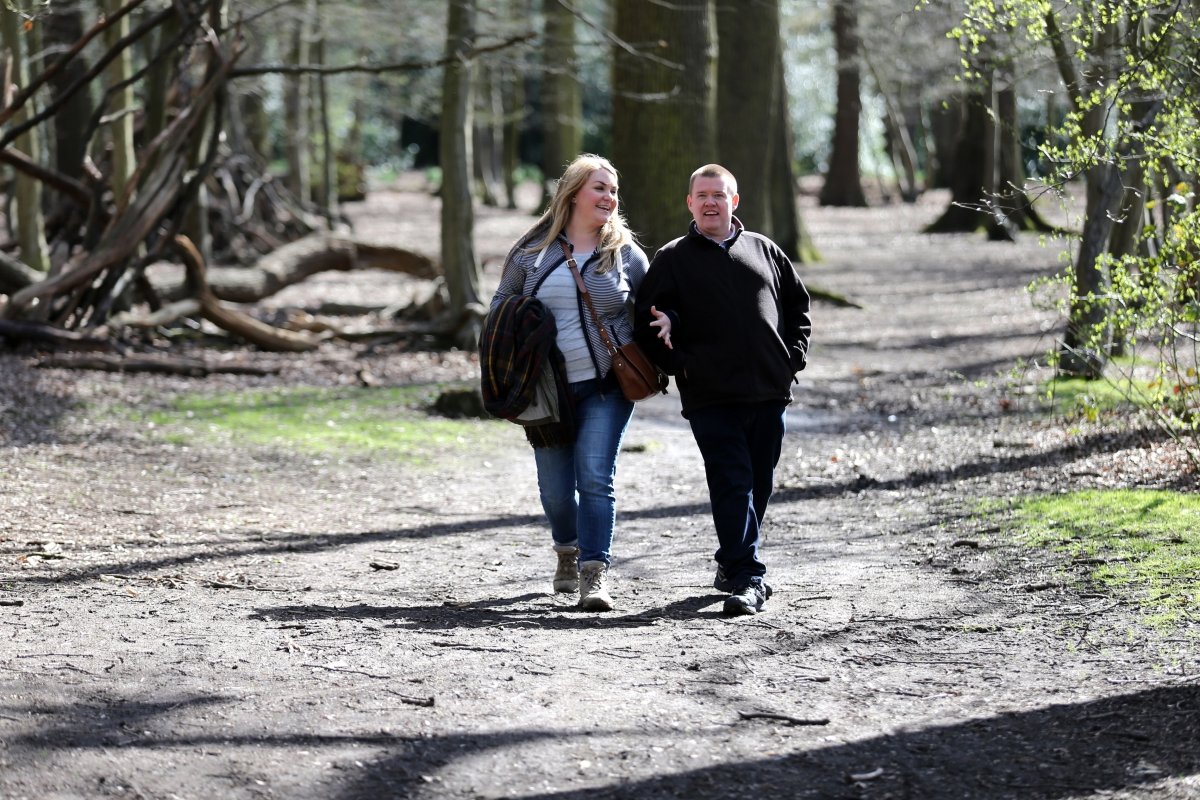 According a report in The Times (published 14.5.20, paid for article), it is claimed that the Prime Minister of the UK Boris Johnson has changed his mind on the need for an interventionist state (or the so-called ‘nanny state’) when it comes to obesity – a complete U-turn on his past views on the matter, which have seen him be highly critical of approaches which address the wider determinants of obesity, instead endorsing approaches which place all the blame at the doorstep of the individual.

Just 10 months ago, during his leadership campaign (which he went on to win), he questioned the effectiveness of anti-obesity taxes such as the Soft Drinks Industry Levy and vowed to never introduce such a levy if he became PM. We expressed our concerns in a blog, which you can read here.

Regardless of his past opinions, Food Active is pleased, albeit slightly surprised, today to hear of his new intentions towards addressing the prevalence of overweight and obesity. Read our response from our Programme Lead, Alex Holt, below.

“We are pleased to hear of the PM’s apparent change of strategy when it comes to addressing overweight and obesity in the UK. This is promising news, given the staggered progress seen in recent years to tackle the issue where we have seen some of the most vulnerable children and young people disproportionately affected. See our response to the Health and Social Care Select Committee Childhood Obesity Follow Up Inquiry which highlights areas for attention here.

Now we would like to see action to follow – which should be relatively easy to do, seeing as we have three Childhood Obesity Plans ready and waiting to go – some unfinished, some pending answers and some not even started. We recognise the immense pressure and strain the Government is currently experiencing responding to the Covid-19 pandemic, however having these three evidence-based plans, which are backed by scientists and the public alike, means the Government are in a fortunate position with lots of groundwork already done. The Government has made a commitment to halving childhood obesity by 2030 – whilst 10 years may seem a long way away, given the amount of work to be done, time is really of the essence. If anything this pandemic has taught us, is that our health is precious. Let’s do what we can to protect it.

We would also like to highlight our concerns around the type of language used in said article – which is highly stigmatising towards those who are affected by overweight and obesity. Weight stigma can be very damaging, and can in fact hinder efforts to reduce the prevalence of obesity nationally. So to the media, we are also asking you to do your part in the PM’s newly found interest in addressing obesity, by reporting on such stories, that are read by thousands of people every day, that you so do responsibly and free from stigmatising language and imagery. Everyone has a role to play in addressing obesity, including the media.”