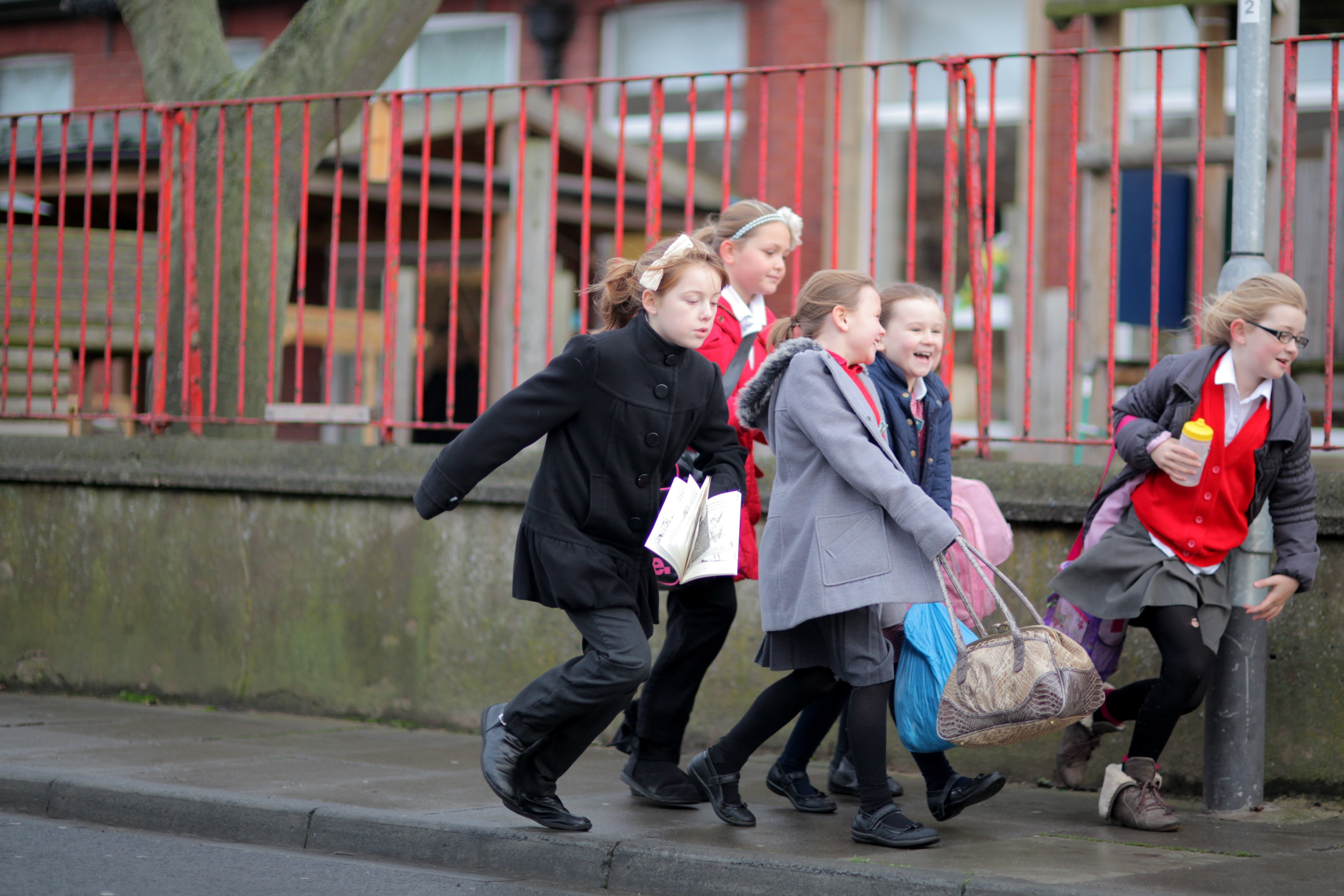 We are pleased to support a new report published by School Food Matters, showing that 97% parents, teachers and governors support a Healthy Schools Rating Scheme – signalling that it is high time time for Department for Education to act.

School Food Matters is a registered charity that aims to to ensure that every child enjoys fresh sustainable food at school and understands where their food comes from. To achieve this they listen to and involve parents, children and schools, working together to improve school meals and support food education through cooking, growing and visits to farms.

As part of the Childhood Obesity Plan (chapters 1 in 2016 and 2 in 2018), the Government has proposed a Healthy Schools Rating Scheme (HSRS) which would be used to evaluate how schools are supporting children to keep themselves healthy. School Food Matters spoke to parents, school staff and governors to find out their views on the scheme – topline findings of which can be seen below:

The report has been supported by over 30 organisations including Jamie Oliver, Food for Life and the Children’s Food Campaign – see the full list of supporters, including Food Active, below.