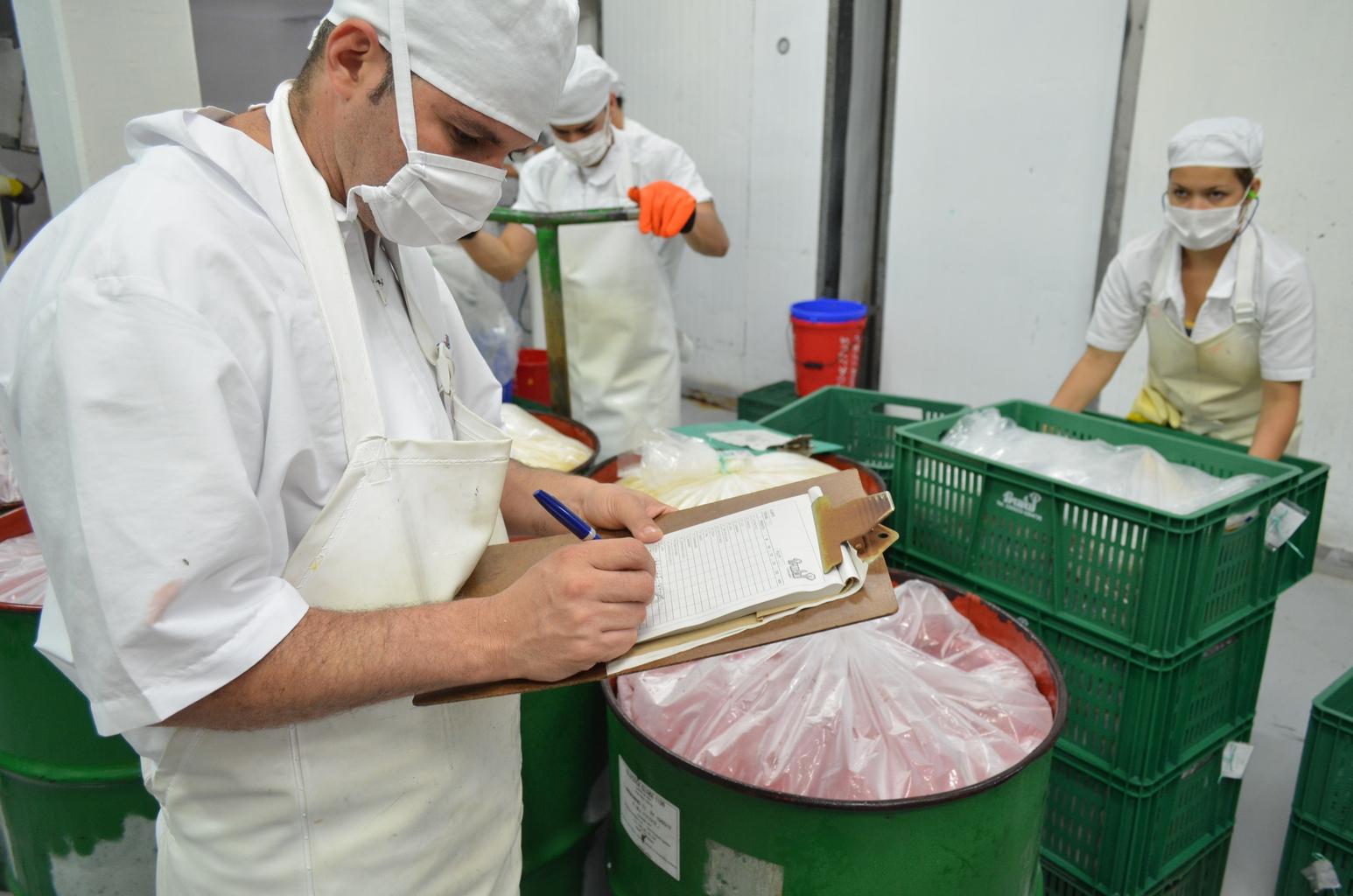 Earlier this week, 32 trade bodies representing the UK’s food and farming sectors have written to the Environment Secretary Michael Gove calling for him to ‘pause’ imminent consultations, amid concerns around Brexit.

The consultations in question include a Bottle Deposit Return Scheme and introducing a 9pm watershed on broadcast media and tighter restrictions on non-broadcast media.

In their letter, the food industry stated:

“Businesses throughout the UK food chain and their trade associations – are now totally focused on working to mitigate the catastrophic impact of a no-deal Brexit. Large amounts of time, money, people and effort are being diverted to that end. At this moment of potential crisis for our industry, it cannot be ‘business as usual’ within government.

Neither we nor our members have the physical resources nor organisational bandwidth to engage with and properly respond to non-Brexit related policy consultations or initiatives at this time. Government has recruited many extra staff; we cannot.

We very strongly urge you therefore to require of your Cabinet colleagues that a range of current and planned consultations that will impact food and drink, some of which are expected shortly, are firmly and clearly placed on “pause” until this uncertainty is over.”

We urge the Government to hold firm and not succumb to pressure to postpone action to act on childhood obesity. These are classic tell-tale delay and scaremongering tactics from the food industry, and have been documented before in the likes of tobacco control. Whilst we recognise the uncertainty of Brexit may be posing an issue for industry, charities such as Food Active have far little resources compared to many of the signatories on this letter – yet we are working tirelessly to ensure we can respond to all consultations that pertain to children’s health and preventing obesity.

We would also like to point out that many of the consultations that have been published or pending have already been subjected to severe delays – all consultations in the Childhood Obesity Plan Chapter 2 (published in June 2018) were initially supposed to be published before the end of 2018. Yet, we are now approaching the middle of February with three consultations still yet to be published. The health of the future generations can not be “paused” when we are facing such stark issues of overweight and obesity across the country, particularly in the most disadvantaged areas of society.