Guest Blog: Food insecurity – how hungry is the UK? 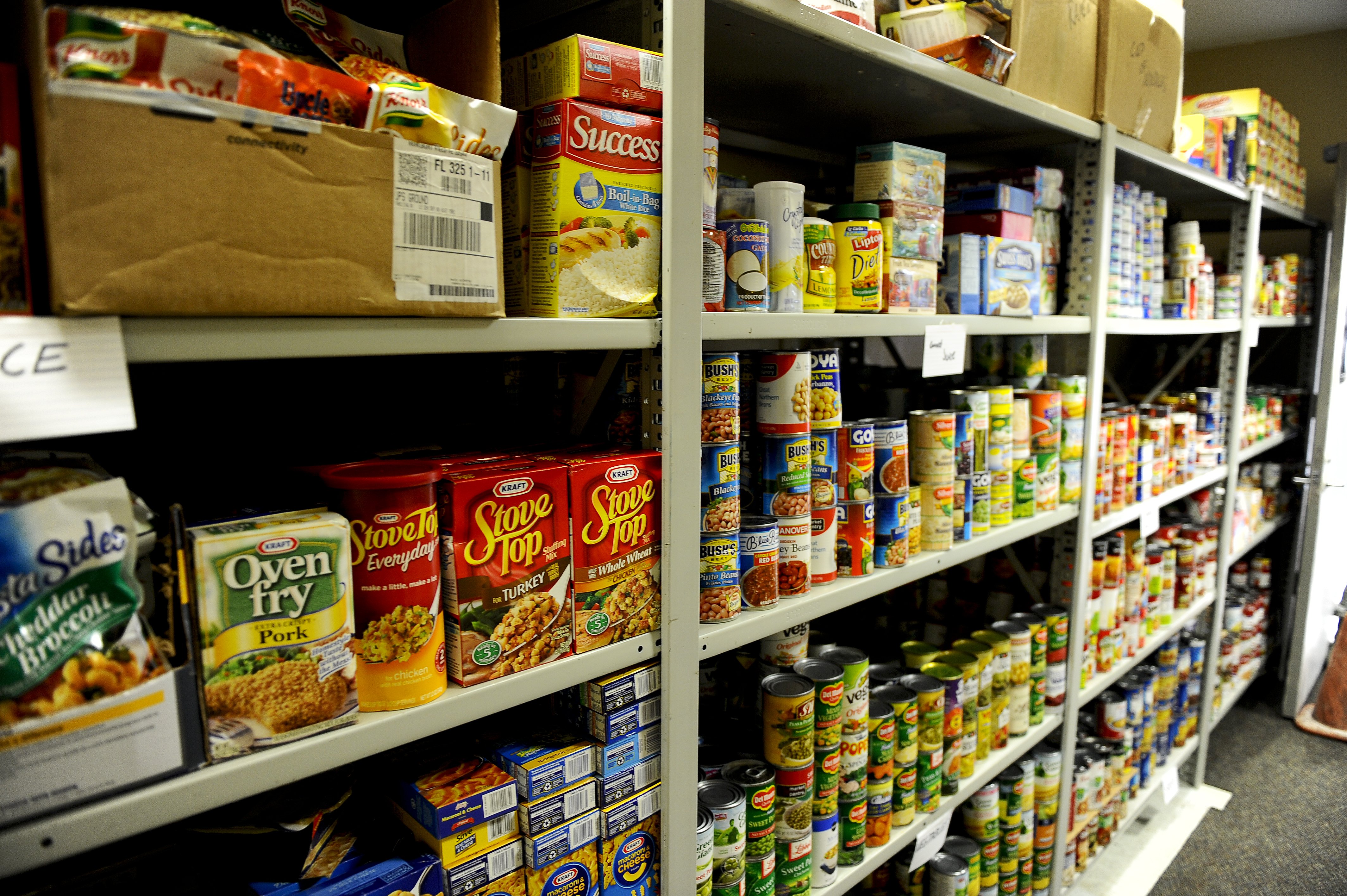 In our latest guest blog, Kathryn Machray, a PhD student at the MRC/CSO Social and Public Health Sciences Unit, University of Glasgow, highlights her research topic of food insecurity, and the burden it places on the every day lives of families across the UK…

Many of you will be familiar with food banks, perhaps you have seen the collection points in supermarkets, seen articles in newspapers or had reason to visit one yourself. Certainly, whenever I mention my research topic of food insecurity to friends and colleagues, food banks are the thing that springs to mind for most people. Whilst food banks are a part of the story, they do not provide the whole picture. Food insecurity relates to when people do not have the ability to get or eat enough food or the type of food they’d like to eat in ways that are considered socially acceptable [1]. The arrow below shows a simplified version of the spectrum of food insecurity. It indicates that food insecurity can impact on the quality of diets people are able to obtain making it difficult or impossible for families to hit public health healthy eating guidelines. Whilst the picture is broader than food banks I’ve previously mentioned they are a really valuable source of information.

In the UK the largest network of food banks is the Trussell Trust. Their latest data tells us that in the last five years food bank use has increased across the UK by 73 percent, going from around 900,000 to around 1.6 million [3]. Additionally, the Joseph Rowntree Foundation conducted an analysis on poverty figures and found the probability of low income UK households being food insecure has risen from 28% in 2004 to 46% in 2016 [4].  These figures help us to understand the scale of the issue in terms of the number of families experiencing food insecurity, but not in the too distant future we will be able to obtain a much better idea. In April 2019, the Department for Work and Pensions announced that they will measure food insecurity in their Family Resources Survey however it will take until April 2021 for us to find out the extent of the problem when the measure is incorporated into the survey. This measurement is sorely needed, food insecurity was last measured in 2001 through the Low Income Diet and Nutrition Survey [5] . Much has changed in the way we access and afford food in that drink through legislative changes as well as through natural change over time. In addition, so the saying goes ‘what get’s measured get’s managed’ – now the Government will be routinely collecting data on food insecurity, a greater case can be made to fund community based initiatives to provide more support for those living in food security and to those who are running local support schemes, but also policies that prevent families becoming food insecure in the first place.

In Scotland, where I am based, food insecurity was measured for the first time in 2017 as part of the National Health Survey. This found that about eight percent of adults are experiencing food insecurity in Scotland [6]. Contrary to the UK’s method of data collection through the Family Resource Survey, in Scotland is it measured via a health survey – and for good reason, given the multiple negative effects it can have on the health of individuals and families.

Food insecurity is associated with malnutrition, with many families struggling with over and under nutrition as a result of it [7]. The reality is that energy dense, nutrient poor food is often more readily available and more affordable for many families living below the poverty line [8]. In addition to families suffering from malnutrition because they can’t afford or access healthy and nutritious food, food insecurity has been associated with other negative health consequences. For example, it has been associated with an increased risk of diseases such as cancer, diabetes and cardiovascular disease [9] as well as depression, major depressive episode and psychological distress [10-13]. In addition to increasing risk of developing certain illnesses it can also make it harder for people to manage existing health conditions. Food insecurity is adding to the long-standing issue of health inequalities that continue to persist in our most vulnerable communities.

Food insecurity is not simply about having a lack of food – food insecurity can have damaging effects on physical and mental health and stops individuals from being able to participate in things that a lot us take for granted like nipping into the shops, meeting a friend for lunch or cooking a meal for our family, making it harder to cope with symptoms and leading to higher hospital admissions [14,15]. Being unable to afford or access food in “normal” ways can also lead to individuals feeling stigmatised and isolated. This issue needs addressed at a societal level, as until outgoings on essentials stop being higher than income, this problem is only going to continue to increase.