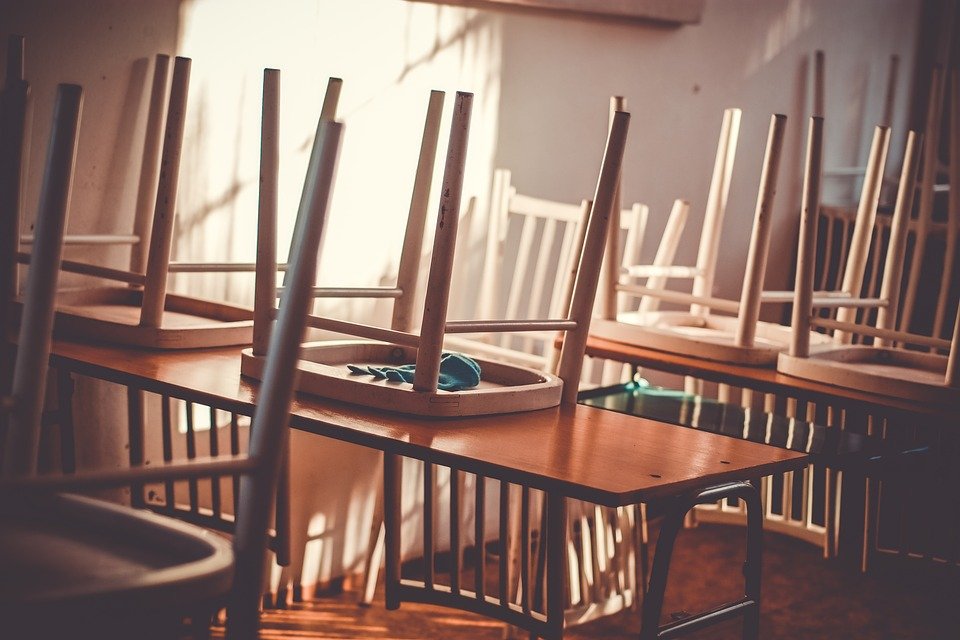 Up to an estimated three million children in this country are at risk of being hungry during the upcoming summer holiday.

That is a most staggering finding to emerge from the recent inquiry conducted by the All-Party Parliamentary Group on Hunger, which published its report, Hungry Holidays, shortly before the election.

In the light of this report, the country now has a clearer understanding than it’s ever had before on the extent of hunger amongst children during school holidays. We now have also the clearest sight we’ve ever had of the human face of the suffering caused by this social evil.

The inquiry found that some children who hadn’t eaten a proper meal for several days – an ominous and all too frequent prospect for poorer children in the absence of free school meals – had to drop out of a holiday football tournament because their bodies simply gave up on them. Others had begun vomiting.

Likewise there are parents on low incomes who are staving off hunger with dinners consisting of flavoured water or cereal, in a last ditch attempt to feed their children as best as they possibly can during school holidays. They simply cannot cope with the barrage of additional costs that accompany each half term or extended break.

Those children who exist on an impoverished diet, while taking part in little or no activity, in the holidays return to school malnourished, sluggish, and dreary – some even lose significant amounts of weight, while others gain a lot of weight. This group of children start the new term several weeks, if not months, intellectually behind their more fortunate peers who have enjoyed a more wholesome diet and lots of activity during school holidays. So holiday hunger is widening inequalities in education and life chances.

There are terrific schemes run by people of good will in different parts the country – some supported by business, others by councils and churches, and others still that go it alone with sheer guts and compassion – to abate this hunger. In Birkenhead, for example, over 2,000 children have been helped by projects offering free meals and fun activities during school holidays.

In some cases, the fun activities are almost as significant for children’s life chances as is the plate of food. One little boy attending a Feeding Birkenhead half-term project, who had never attempted to cook anything in his life, was taught how to cook a pasta dish with vegetables. The meal was eaten with great joy, of course. But the following week, when he came home from school one evening, the boy then could not wait to cook dinner for his family.

These existing schemes alone, though, will never suffice if the country is serious about abolishing hunger amongst children during school holidays. Neither every day of each holiday, nor every part of each community where the need exists for free meals and fun activities, is covered by existing programmes such as Feeding Birkenhead.

An important task in this new Parliament, therefore, is to gain both legislation that gives local communities the legal duty to address holiday hunger, as well as adequate funding from the government to help them do so.

Unusually for a national programme of social reform, the funding required to implement the blueprint set out in Hungry Holidays is minimal – £41.5 million represents just £1 in every £10 that will be allocated from the sugary drinks tax towards ‘healthy pupil’ capital programmes.

Yet the evidence in the report, as well as from two-and-a-half years’ work through Feeding Birkenhead, is clear: this investment will help our country bring up a generation of healthier, better educated children regardless of their background.

Wouldn’t that give the country something to unite around, if the government were to pursue a national mission of abolishing holiday hunger?