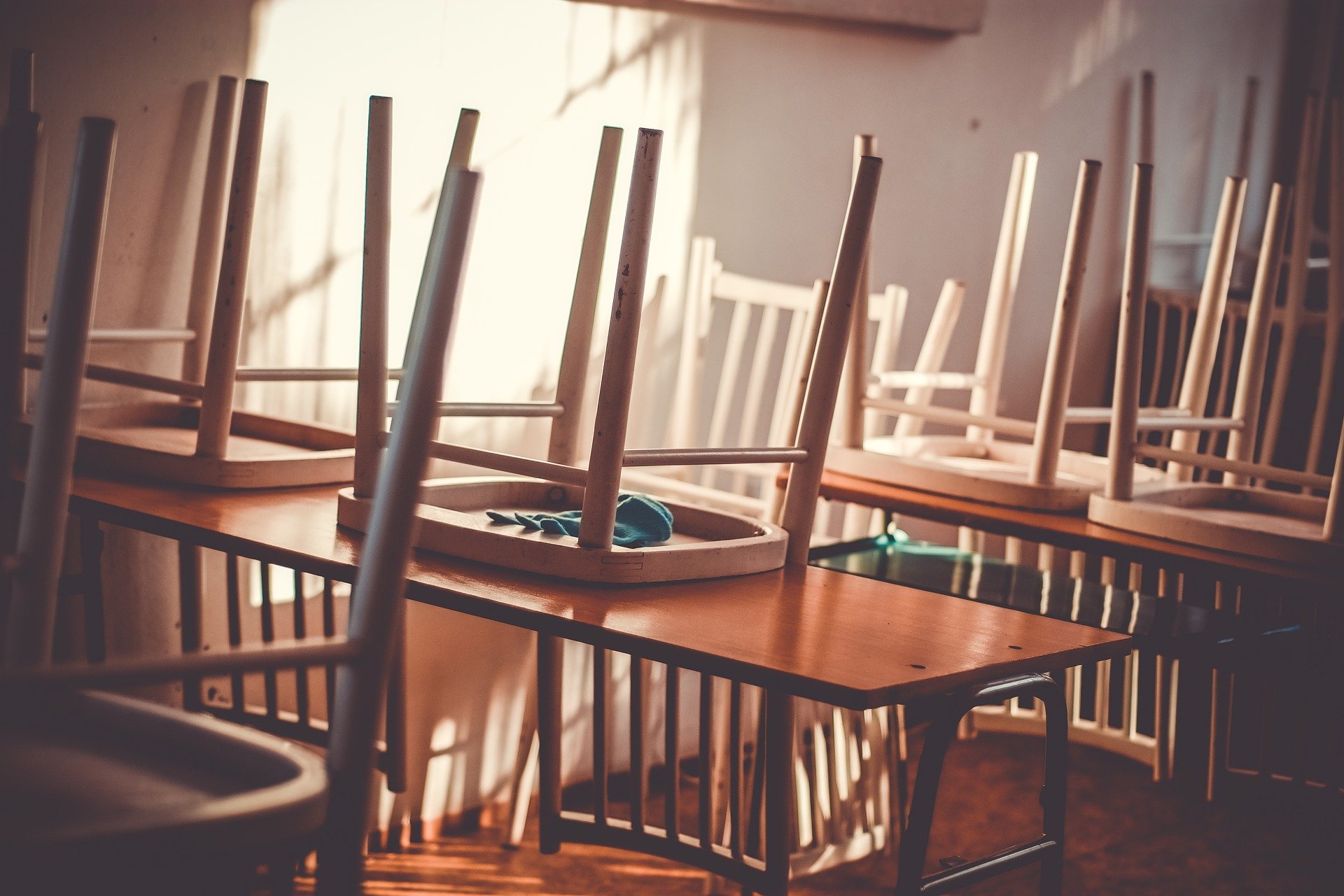 In our latest guest blog we hear from Barbara Crowther, Co-ordinator of the Children’s Food Campaign, to find out more about the turbulent journey of free school meal provision both in and out of term time during the Covid-19 lockdown. Strap yourselves in, it’s been a bumpy ride…

Before the COVID19 emergency struck in the UK, millions of children in England were already living in a crisis of food insecurity of whom 1.3 million were considered eligible for free school meals. As the country went into lockdown, schools, academy trusts, local authorities and caterers had to grapple with the complexities of how to ensure all these children did not simply go hungry.

The past few weeks have seen both the best and the worst of responses. With only around 2.4% of children still in school, supporting parents at home had to be a priority. From early haphazard attempts at providing daily meals or packed lunches for collection, catering operations and head teachers transitioned to a more sustainable mix of alternative provision – with delivery of meals or food hampers such as the excellent Chefs in Schools operation in Hackney, or the deliveries of Hampshire’s HC3S, or alternative voucher or cash-based solutions, such as Enfield’s adoption of Paypoint cash transfer system. The launch of the national EdenRed voucher scheme threw confusion into this mix, as its central funding incentivised schools to drop their existing arrangements and apply for vouchers for their families instead. Long waiting times, technology crashes, code and voucher rejections, as well as the omission of several key retail partners frequented by lower income households from the scheme and lack of online shopping options available to use them, have meant that the vouchers have proved extraordinarily problematic for many schools and the families they were desperate to support.

The sting in the tale emerged when the Government initially announced that the national school meal vouchers and support for schools to provide alternatives to these, was for term time only. However, as every family and every school leader knows, hunger has no respect for term time dates. Following protest, the Department for Education waited until Good Friday to relent and tell schools they could issue vouchers to cover Easter holidays.

By the end of April, it was clear that many more families were struggling. Over 1.8 million new applications for Universal Credit had been made, and the Food Foundation’s tracker revealed that over 5 million households with children had experienced food insecurity – struggling to access food through isolation, inability to pay or to access support. Over 200,000 children had gone without one or more meals as a result.

It became increasingly obvious that food support for children had to be continuous, not end with term time dates. The Welsh Government recognised this with a £33 million holiday provision fund, providing £19.50 per week for each eligible child. A coalition of 23 organisations wrote to the Department for Education in early May calling for a commitment for half term and summer holidays. Over 50 organisations now support this call. A petition launched by 16 year old Christina Adane has now gathered over 100,000 signatures. MPs pressed the Education Ministers for action constantly via Parliamentary Questions and the Select Committtee.

On Wednesday 27 May, the Department for Education revealed that funds would cover school meals for half term after all – it was already half way through half term. In practice, many schools had already applied for vouchers. But many had not, believing they were not available. The Government is still pointing to its pre-existing £9m Holiday Activities and Food programme as the answer to summer holidays. In 2019, this programme served an estimated 50,000 children. In 2020, the funding level remains the same. Over 60 organisations applied for funding, and just 10 areas will receive a grant. For children in food insecure households, the Government has only offered a postcode lottery in which less than 4 in every 100 children eligible for free school meals will receive support over summer. To match the level of support provided in Wales for 1.3 million children in England, the Department for Education needs to commit at least an additional £152 million for distribution via schools to families. With more families now struggling to afford food, potentially the need is greater than that. The Government must now recognise a different scale of response is needed, so that no child is left behind, and no child is forced to go hungry this summer.

Barbara Crowther is Co-ordinator for the Children’s Food Campaign, an alliance of over 100 organisations, academics and health groups working towards a healthy and sustainable food environment for children, and part of Sustain, the alliance for food and farming.