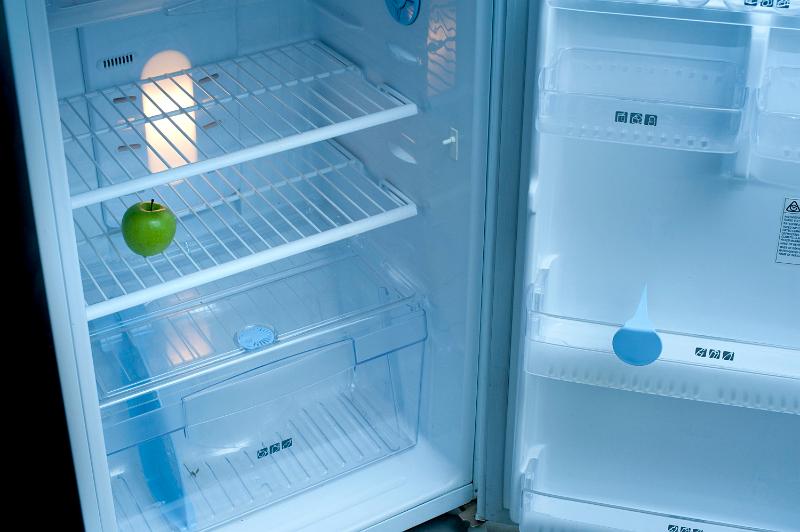 Despite the nation’s wealth of economic and social prosperity, Household Food Insecurity is emerging as a major threat to public health in the UK. Household food security (HIS) is defined as a situation where all people at all times, have physical, social and economic access to sufficient, safe and nutritious food which meets their dietary needs and food preferences for an active and healthy life.

In 2014/15 The Trussell Trust provided 3 days’ worth of emergency food aid to 1,084,604 people in the UK through their food bank network – a startling increase of 312% from 2012/13. These figures are a strong indicator of the economic hardship and food insecurity that an increasing number of the UK public are facing.

Furthermore, disadvantaged sub-populations, identified as low-income households, the homeless, communities with social and geographical disadvantages and the young are more vulnerable to HIS in Western civilisation. In saying this, there is an increasing amount of research suggesting that HIS exists beyond the realms of low-income households. Middle and even high income families have been found to experience an element of HIS, with the economic pressures in modern day society meaning many households have difficulties in acquiring safe and nutritious food. Yet, one study found that in the UK many families are having to make financial sacrifices to meet food bills, 57% of which make savings on leisure activities and over a third stated electricity and heating bills had to be cut. More concerning, a fifth also stated they frequently went hungry to ensure their children had enough to eat.

In spite of this research investigating consumer perceptions of HIS in the UK, there has been limited research to fully determine the prevalence of HIS in the UK. Research is predominantly focused in the US, with a reported 21% of households experiencing low or very low food security. More concerningly, research exploring the relationship between HIS and developmental problems, particularly in children, remains unclear.

However, a recent systematic review by a Boston University has discovered some concerning associations. According to the study, infants, toddlers, pre-schoolers and adolescence who experience HIS are more prone to adverse developmental-behavioural outcomes, including suspension, missing school and difficulties in socialising and making friends. Optimal early cognitive development is hindered by HIS, alongside reduced academic performance and concentration during school hours.

Furthermore, links to mental health symptoms, including depression and anxiety, in adolescents were also found. Thus, for all of these reasons, HIS poses a significant threat to the psychological, cognitive and social development of children and young people. Threats which have the potential to influence outcomes and quality of life in later life.

Many speculate the causes of HIS to be a result of the rising cost of living in the UK, in terms of food, transport, rent, and utilities alongside non-essential goods such as leisure activities. Hence, policymakers must address these underlying causes of HIS, given the potential damage to future generations wellbeing and welfare found in the recent systematic review.