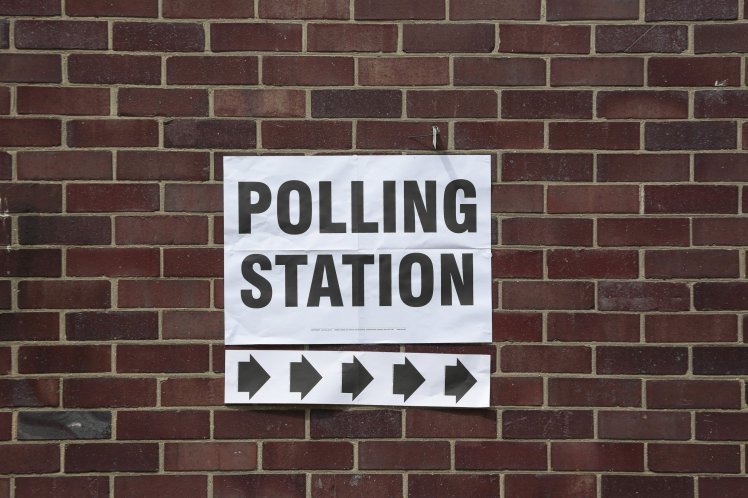 During May, seven combined authorities will appoint their first Metro-Mayor. The directly-elected metro mayors will be responsible for setting out a strategy for growing their city region economy, and will have certain powers over issues such as housing, transport and skills.

Food Active have written to each of the candidates for Greater Manchester and Liverpool City Region calling for recognition of the key role that food, nutrition and physical activity play in the health and wellbeing of communities and the regions’ economic capacity.

We detailed the areas in which healthy weight fits into the planned areas of responsibility for each of the Metro-Mayors and offered to work with them further to develop ideas and policies. Copies of the letters can be found below: