Liverpool has more obese children than any other English city 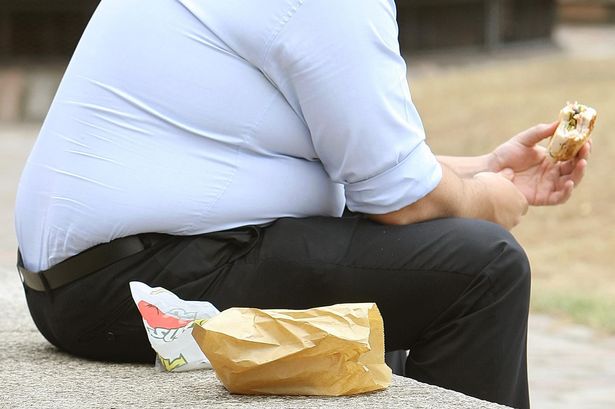 Liverpool has more obese children than any other city in England, according to a new  study.

A shocking report looking into how the design of buildings can have an impact on health  assessed nine of the country’s most populated cities – Birmingham, Birmingham, Bristol, Leeds, Liverpool, London, Manchester, Newcastle, Nottingham and Sheffield.

It discovered Liverpool and Birmingham are the worst for poor health.

But Liverpool was also  earmarked as having the biggest obesity problem among youngsters.

The research published was today (Thursday 30 January) by the Royal Institute of British Architects (RIBA).

The authors of ‘City Health Check – How Design Can Save Lives and Money’ say it reveals  the clear link between land use and public health in English cities and examines three main health issues diabetes, obesity in children, and physical activity.

It reckons taxpayers could save nearly £1bn a year if people could be encouraged to walk more each week; 75% of people in the top English cities do not meet their recommended levels of exercise and England’s obesity epidemic could be eased if cities and towns invested in better public spaces and green infrastructure.

Robin Ireland, chief executive of the Liverpool-based Health Equalities Group, speaking on  behalf of Food Active, the North West’s healthy weight campaign, said: “Obesity is rapidly becoming one of the biggest challenges to public health and one of the most  complex to address. A healthier environment which provides access to green space and safer streets and makes it easier to be physically active is highlighted by this report which makes it both  timely and welcome.”

The study found the healthiest local authorities in English cities have almost half the housing  density and a fifth more green space than the least healthy ones.

RIBA President Stephen Hodder said: “At a time of austerity and increased concern with physical and mental wellbeing, it’s shocking to discover that just by making public health a priority when planning cities, we can save the country upwards of £1bn annually though reduced obesity-related healthcare costs.

“With responsibility for public healthcare devolved now from central government to local authorities, it’s vital that planners and developers take the lead and ensure healthier cities.”