Much, much more action needed to address childhood obesity 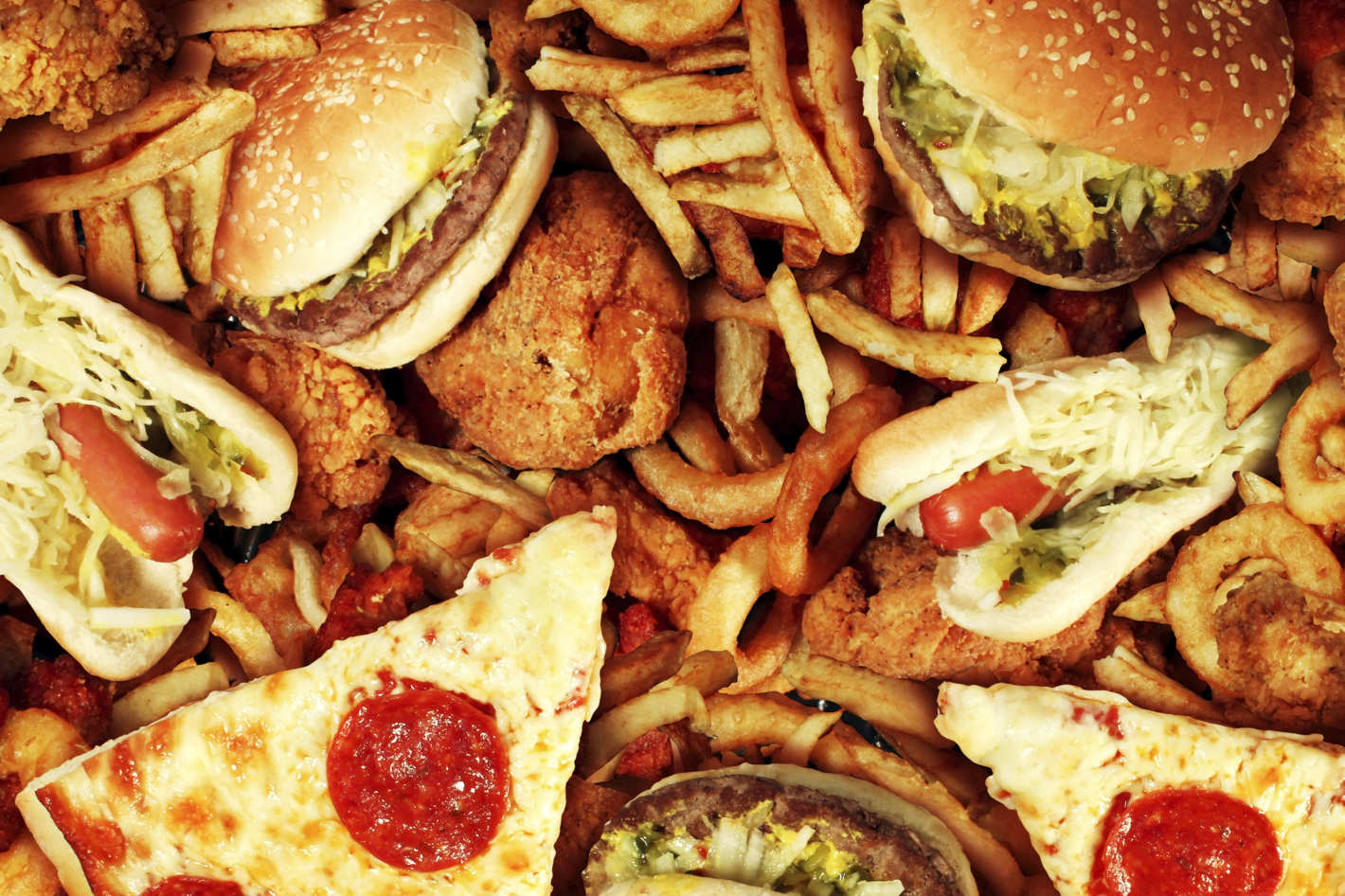 18 Aug 2017 Much, much more action needed to address childhood obesity

We are used to health campaigners saying this, but when the CEO of Sainsbury’s says the Government’s Childhood Obesity Plan doesn’t go far enough, we should probably stop and listen.

We had to wait a long time for the much-anticipated Childhood Obesity Strategy and, when the Government did launch it back in August 2016, it had become a ‘plan’ lacking in detail. Indeed, the Sugary Drinks Levy, its principal commitment, had already been announced in the Budget by the former Chancellor of the Exchequer, George Osborne.

At the time, most health organisations criticised the lack of action on controlling junk food marketing to children and, fast forward a year, we are still waiting for significant progress in this area. Rightly, the Obesity Health Alliance, of which Food Active is a member, has highlighted this omission as a cause for concern.

And whilst we agree that calories need to be reduced in popular foods such as pizzas, burgers and ready meals, these targets for the food and drink industry – which are still to be established – are only voluntary.

One area not mentioned in the Childhood Obesity Plan, was support for local authorities to help their most disadvantaged communities. At the same time, it is acknowledged that the burden of overweight and obesity falls hardest on children from the most deprived areas and this is getting worse. Too often planning applications by fast food chains are prioritised over local people’s wishes and at the expense of their health.

In the North West, councils such as Blackpool have led the way on addressing obesity even whilst local authority spending is being constricted by government policy. 22.5% of Year 6 (age 10-11) children in Blackpool are obese with potential long-term effects on overweight and obesity-related ill health. Costs of course which will need to picked up by the already beleaguered National Health Service.

Let’s stop blaming parents when children are bombarded all day with seductive junk food marketing whether it’s on advertising boards, in their favourite television programmes, on the games they play on their computer or in the relentless advertising associated with their favourite football teams and sports personalities.

Director of Research, Food Active and Healthy Stadia and

Member of the Faculty of Public Health’s Health Improvement Committee