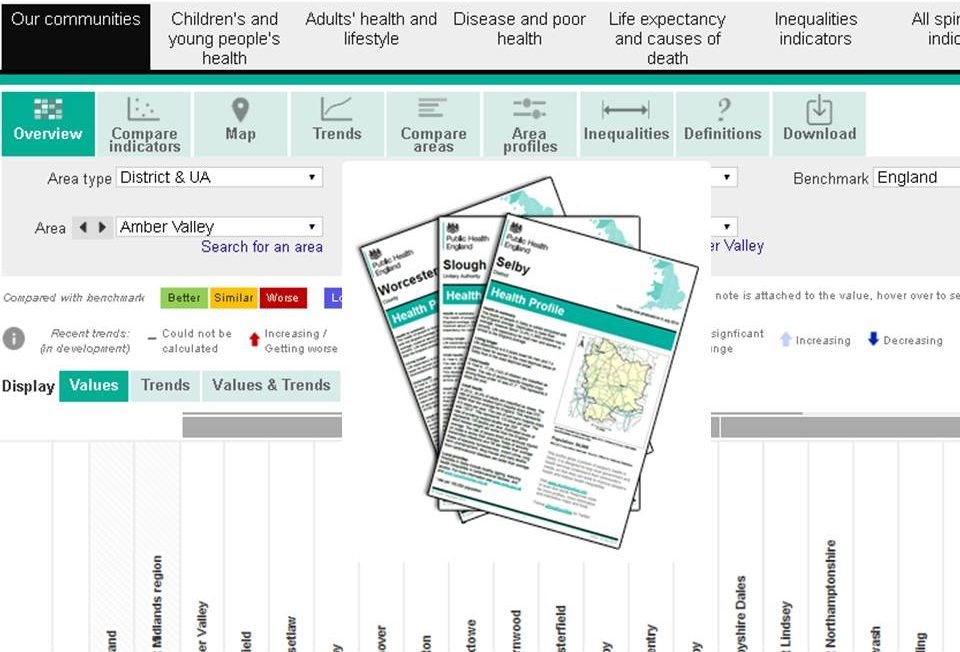 This July, new Health Profiles data for each local authority (LA) have been released for 2017. From previous years Health Profiles, we know that the North West of England scores poorly on numerous indicators compared to the national average. This year is no different. In saying that, some LA’s are showing signs of improvement. We have selected key indicators related to healthy weights and physical activity, and analysed across different local authorities in the region. We have summarised the highlights and lowlights for the North West region.

Liverpool, Knowsley and Blackpool had the highest level of Deprivation scores (IMD) in the region, of 41.1, 41.4 and 42.0 respectively. The England average score comes in at just 21.8. The lowest deprivation score within the North West can be found in Cheshire East (14.1).

The LA with the lowest percentage of Physically Active Adults was Oldham, with only 45% compared to the national average of 57%. Cheshire East exceeded the national average, with 60% of adults living a physically active lifestyle. All LA’s were either getting worse or showed no significant change since the 2016 Health Profiles data.

The North West average for obese children in Year 6 was greater than the national average (20.6% compared to 19.8%). However, there were some LA’s who had lower percentages than the national average, including Stockport, Trafford, South Ribble, Flyde (who had the lowest proportion in the region of 15%) and Cheshire East – the only LA to have shown signs of the number of obese year 6 children decreasing. All other LA’s reported trends of getting worse or no significant change from the 2016 Health Profiles data. The LA’s with the highest proportions were Copeland, Manchester and St Helens (24.5%, 25.1% and 24.4% respectively).

To find your local 2017 Health Profile: