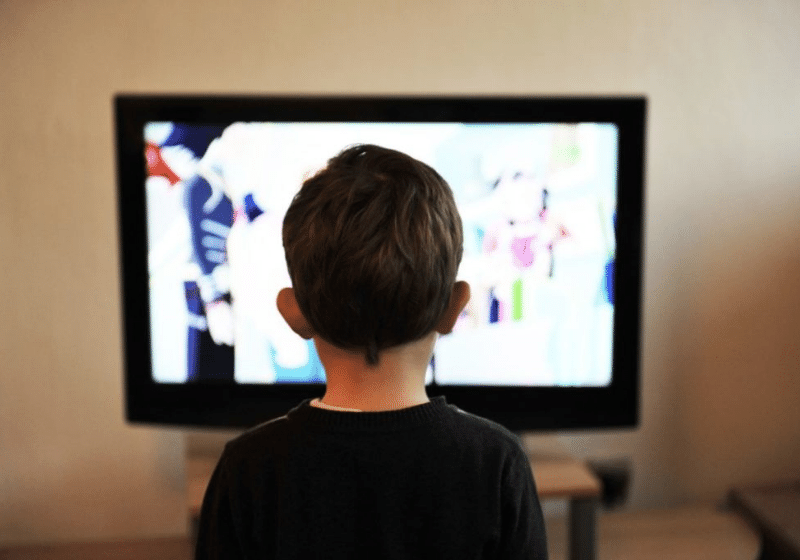 The open letter urges the Prime Minister to reconsider the U-turn and prioritise children’s health as a key component of levelling up the North-South divide.

The open letter has been co-ordinated by the healthy weight campaign group, Food Active, who work with local authorities across the North of England to reduce the prevalence of overweight and obesity.

Twelve local authority Directors of Public Health have written to the UK Prime Minister Boris Johnson, urging him to reconsider his recent U-turn on key policies announced as part of his National Obesity Strategy in 2020.

The ‘world-leading’ strategy was launched in response to the Covid-19 pandemic, and the emerging links between overweight and obesity and severe Covid-19 complications[1]. The strategy featured policies designed to reduce exposure to unhealthy food and drink adverts on TV through a 9pm watershed and similar restrictions online. In addition, the strategy promised to tackle price and place-based promotions of unhealthy food and drink, provide additional funding for adult and child weight management services, and a new ‘Better Health’ social marketing campaign.

However, last week it was announced policies to address multibuy promotions and the marketing of less healthy food and drink on TV and online were set to be delayed by at least a year.

The move has received significant criticism from health campaigners, charities, royal medical colleges and media outlets including The Times and a number of the Prime Minister’s own MPs.

In the letter, Directors of Public Health also criticise the move, claiming that it will undermine the government’s recent Levelling Up White Paper, and ambition to halve childhood obesity by 2030.

Furthermore, the letter states that following the most recent National Child Measurement Programme data, action that tackles the environmental drivers of obesity is fully warranted, and that action cannot be delayed.

The open letter has been co-ordinated by Food Active[3], a healthy weight programme of work originating in the North West, and signed by twelve Directors of Public Health across the North of England, including:

“The National Obesity Strategy, published just under two years ago, held so much promise to help tackle the environmental drivers of obesity, and we welcomed this with open arms.

This is why we are so very disappointed to see the sudden change in direction on important policies that we know will help reduce childhood obesity and support efforts to ‘level up’ the significant health inequalities found across the North and South of England.

Local areas are working really hard to address these issues but there is only so much we can do without support from National Government. Marketing and advertising of unhealthy food and drink across TV and online platforms are bombarding our children and we need the government’s help to put an end to this.

If the government are truly serious about reducing childhood obesity and levelling up inequalities in health, we ask that they don’t turn their back on the national obesity strategy now.”

The open letter can be viewed below.

[3] Food Active is a healthy weight programme of work, aiming to tackle the legislative, social, economic and environmental factors that influence people’s lifestyle choices and behaviours.