Sugar Taxes – what does the evidence say?

Home > Blog  > Sugar Taxes – what does the evidence say? 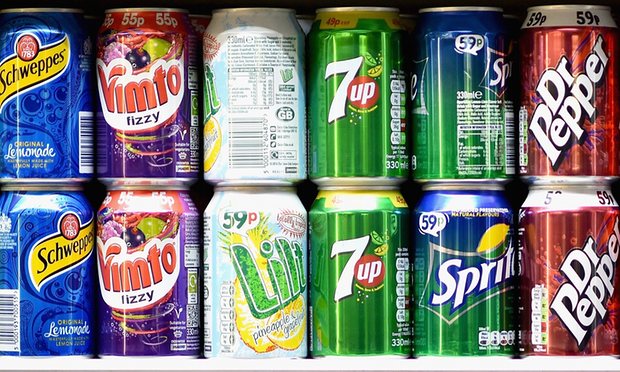 In the UK, adults consume 50g per day and children 100g per day of sugar-sweetened beverages (SSBs) [1]. This dietary behaviour is contributing towards excessive energy and sugar intakes which are said to be fuelling the obesity epidemic, as well as poor dental health and higher type 2 diabetes incidence. Therefore, there is clear evidence which indicates reducing consumption of these drinks may improve our overall health. But how do we get the public to consume less of these drinks?

Upstream approaches, such as taxes, are an effective way of tackling this public health issue. In 6 months’ time, a two-tiered levy will operate on SSBs in the UK. After years of campaigning, health campaigners finally won the battle against the food industry and a soft drinks industry levy (SDIL) was announced by George Osbourne in 2016. Food Actives campaign, Give Up Loving Pop played an important role alongside other advocacy groups, in raising awareness of the health harms associated with sugary drinks and drumming up support for the tax.

Furthermore, Ireland have recently announced plans to introduce a similar tax as well as many other countries already implementing one across the globe; Portugal, Hong Kong, Philippines, South Africa, Australia, New Zealand, Italy, Indonesia, Columbia, Brazil, India and U.S cities including New York and Boulder. Sugar taxes are high on the agenda in the global fight against obesity.

With the introduction of the SDIL in the UK fast approaching – the debate around sugar taxes is intensifying. Food Active has compiled a brief review of all the available evidence relating to sugar taxes and influence on consumption and sales of sugar-sweetened beverages after the implementation of a tax. Whilst different countries and establishments operate slightly different taxes, the goal remains the same – to reduce the consumption of SSB in the general population to improve health outcomes.

Meta-analysis on SSB and Obesity [6]: